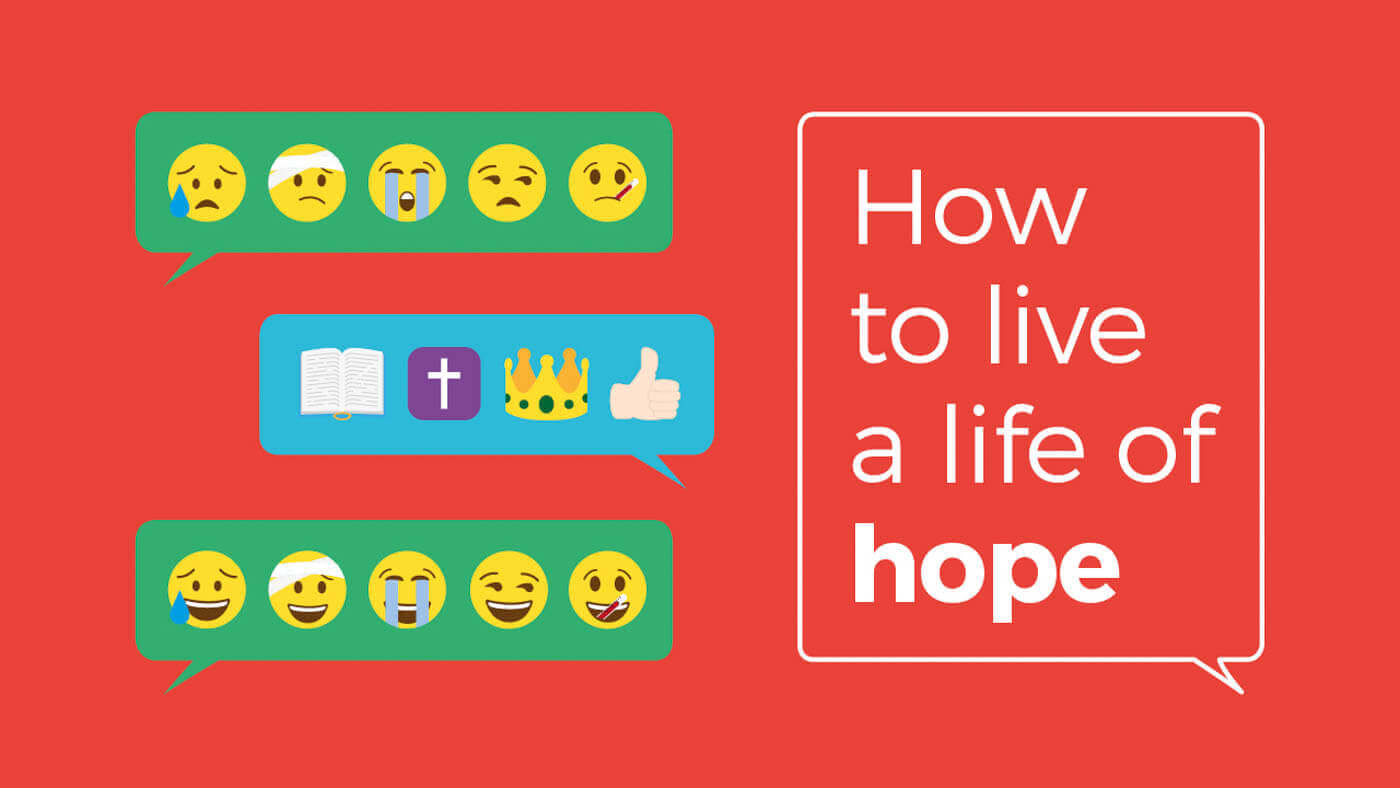 How to Live a Life of Hope

1 Peter is the first of two letters in the Bible written by the apostle Peter, one of Jesus’ first followers and a key leader in the early church. The original recipients were Christians living in what is now northern Turkey and was then part of the Roman Empire.

His readers must have been enduring some persecution as this is one of the main concerns of the letter. It was not the official violence that was soon to come but it still would have been disturbing: scorn or shame for leaving the religion of their family or owner, or accusations of a lack of patriotism and loyalty to Caesar.

Peter knew what it was to experience opposition and he lived with a sense that following Jesus would eventually cost him his life, as it did when the Emperor Nero had him executed.

Peter’s letter is full of hope even in the midst of trouble: it focuses on God (only 1 John has a higher proportion of mentions of God’s name), and on the promised new creation. Peter is certain that Jesus will return because He has risen from the dead – just as He promised. Peter hadn’t believed that promise at first but He wasn’t going to make the same mistake again!

The good news of what God has done and is going to do for us determines how we think and act now, and Peter addresses a number of situations this applies to. Followers of Jesus imitate His life as we suffer with an anticipation of glory.